Dorota Setniewska from the NGO Klon/Jawor Association, a leading partner in Civitates: a new set up aimed at boosting the presence of civil society organizations in Poland, explains what has changed in recent years. 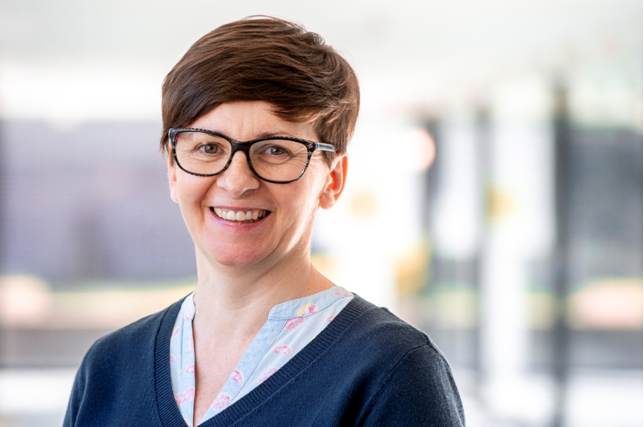